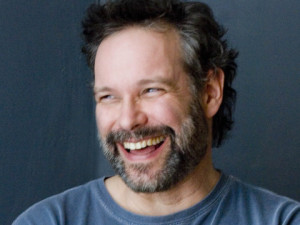 Opening for Mr. Gorka will be our own local artist Dave Cofell.

Many well known artists have recorded and/or performed John Gorka songs, including Mary Chapin Carpenter, Nanci Griffith, Mary Black and Maura O’Connell. John has graced the stage of Austin City Limits, Mountain Stage, etown and has appeared on CNN. His new song “Where No Monuments Stand” is featured in the upcoming documentary Every War Has Two Losers, about activist and Oregon Poet Laureate William Stafford (1914-1993).

John Gorka lives in Minnesota and when not on the road, he enjoys spending time with his wife and children. He continues to tour, playing festivals, theaters and clubs all over North America and Europe.