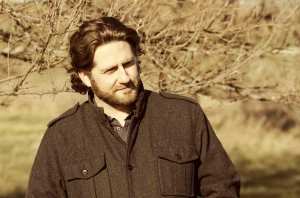 “…Chad Elliott stands out as a timeless and genuine musical poet with supple-strong roots like the bluestem and buffalo grass of Iowa prairie.” Todd Partridge, NoDepression.com

Elliott always believed he’d be an artist. He spent his youthful years drawing, painting and sculpting, but the more he picked on those six-strings, the more he found familiar ground with his words and the imagery he strived to achieve on canvas. Songwriting became painting with his words and performing on stage became his new exhibition.