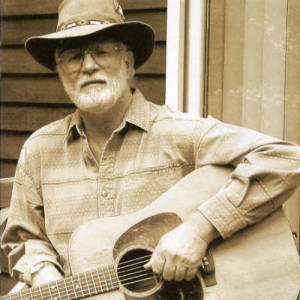 Bill Staines is a folk circuit perennial, with a resume that stretches from the legendary Club 47 hootenannies of the Sixties to Prairie Home Companion and includes nearly a half-century of singing, songwriting, and recording (more than two dozen albums).

His peers pay him the compliment of covering his songs: Peter, Paul, and Mary, Tommy Makem and Liam Clancy, Mason Williams, Jerry Jeff Walker, Nanci Griffith, and Glen Yarborough have all included his compositions on their records.

“A modern day Stephen Foster…his songs will be around 100 years from now.”–David Amram, composer and conductor

“Bill Staines has been my hero since 1977. He carries on where Woody left off-carrying on the tradition of stories and characters you wish you knew.”–Nanci Griffith

“Bill Staines is one of our very best folk and country singer/songwriters. He’s a New Englander who dreams of open plains and vast, Western skies, and damn his soul, he writes better cowboy songs than anybody in the Southwest.”–Houston Post