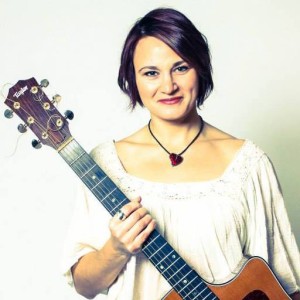 $5 ticket at the door

I have released three albums through Any Kind Of Music since I began in 2009. My first, “Trains, Cars & A Trip To Mars” was started in the fall of 2009 as I began songwriting to entertain my kids. It includes “You Are My Sunshine,” a personal favorite, and was featured in Parents magazine in 2010.

I began a more serious pursuit of music after losing my nephew to cancer.

My second album “Embrace” was released in August 2012. Embrace is an Adult Contemporary album with 16 songs including two cover songs.